History on the Box

Apple Tree Yard has finished, Endeavour is over and Sherlock is no more. What can history-loving TV fans watch next? Here’s a few suggestions:

I genuinely think this was one of the best historical dramas of 2015, and that’s saying a lot (this was the year of Wolf Hall, after all). BBC currently has half the episodes online (for free here), if you have Netflix, you can also watch it there.

Currently on ITV, this ensemble drama has developed into a formidable historical epic. The launch of the show was bogged down with comparisons to Downton Abbey, but The Halcyon has a unique identity of its own and the relationships between the many interwoven characters are very compelling, the last episode showcased some serious acting (I won’t spoil). One thing I find a little distracting is how much the romantic lead, ‘Freddie’, looks like Mark Fowler from EastEnders (just me?). Anyway, the first episode seems to have vanished from ITV Player, but you can find the second one here.

This two-part ITV drama about Lord Lucan and one of the most infamous crimes of the twentieth century caused quite a stir when it was released in 2014. You can read my interview with the series producer, Chris Clough, here. You can find episode 1 here.

The last of my suggestions from ITV is a bit of a wild card – I haven’t actually watched it myself. I believe it was well-reviewed when it originally came out in 2012. The focus of the series (as the title suggests) is a group of WWII codebreakers. Only this isn’t any WWII yarn, the codebreakers are women (shock, horror!) and they are thrown into cracking a murder case. First episode here.

I will always recommend this series. It has everyone in it (Andrea Riseborough, Dominic West, Maxine Peake, Michael Fassbender, John Simm, Peter Capaldi) and is amazing and that’s all I can say. Watch it the first episode here.

Helen Mirren as Elizabeth and Jeremy Irons as Robert Dudley. The acting is sublime, the pace a bit jumpy, but this is well worth a watch. First episode here. 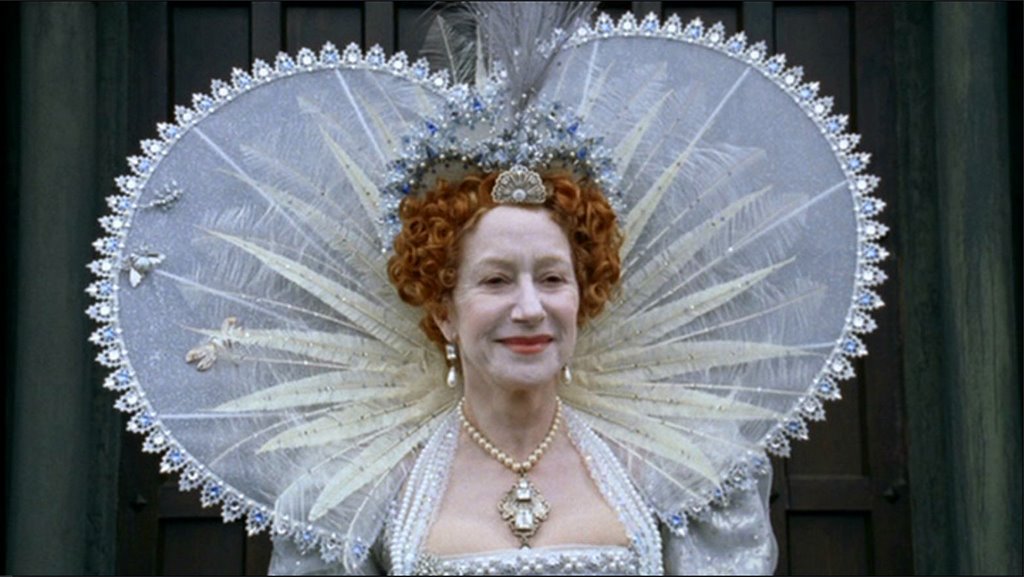 Do you have any suggestions? Leave them in the comments below!

Founder and editor of The History Vault, Rebecca is a historian of seventeenth-century England, a former specialist factual television producer, and the author of 1666: Plague, War and Hellfire.
@@beckylellis
Previous Five minutes with… Olivette Otele
Next Five minutes with… Jem Duducu

Jem Duducu is a historian and author of The Presidents in 100 Facts, The Busy …